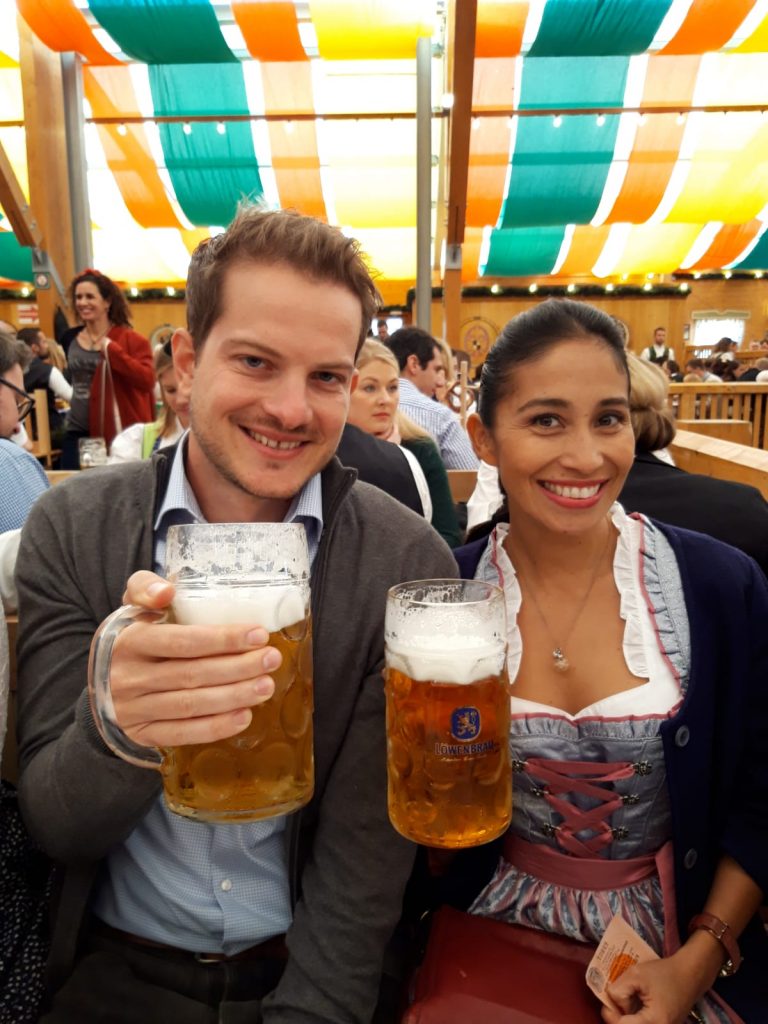 Before heading out to an adventure and visiting a new place I suggest to have a closer look at what this destination has to offer before heading out. In this way you can really focus on those things that interest you and so make the most out of your time. If you have ever been …

10 Best Things to do in Munich, Germany Read More »