Mexico City, a so-called “alpha” city, one of the largest metropolitan area in the world, home to around 21 million inhabitants and the biggest financial center on the American continent – and also the oldest capital city in the Americas. The city underwent a fascinating evolution from an old Aztec colony to a vibrant and modern metropolis. Nevertheless, the ancient ruins and cultural heritages still remain present in the city today.

Our journey started with a bus ride or “Turisbus” through the city – check here. We wanted to get a good first impression of the city and discover the various sites with the option of hopping on and off. The bus was taking the tour “Centro Histórico” and passed through the various locations of the historical center of Mexico City.

After passing the great boulevard of Reforma and the great Angel (El Ángel de la Independencia) our first drop was the main plaza or also called the Zócalo. Its official name is the Plaza de la Constitución and is located in the heart of the historic center. It is quite an impressive site as it is one of the largest city squares in the world with a size of 240 x 240 meters. It is surrounded by various federal buildings and also by the magnificent cathedral to the north. Here is where the people gather for religious or political events or where the military parades. In its center ranks the Mexican national flag – which also seems like one of the largest flags I have ever seen!


Right next to the cathedral lie the ruins of the great temple of the Aztecs, also called the Templo Mayor. This site is on the UNESCO World heritage list and is, according to the tradition, the exact place where the gods gave the sign to the Mexican people to build the city. In its center is a museum which shows the former construction of the pyramid as well as various ancient artifacts. 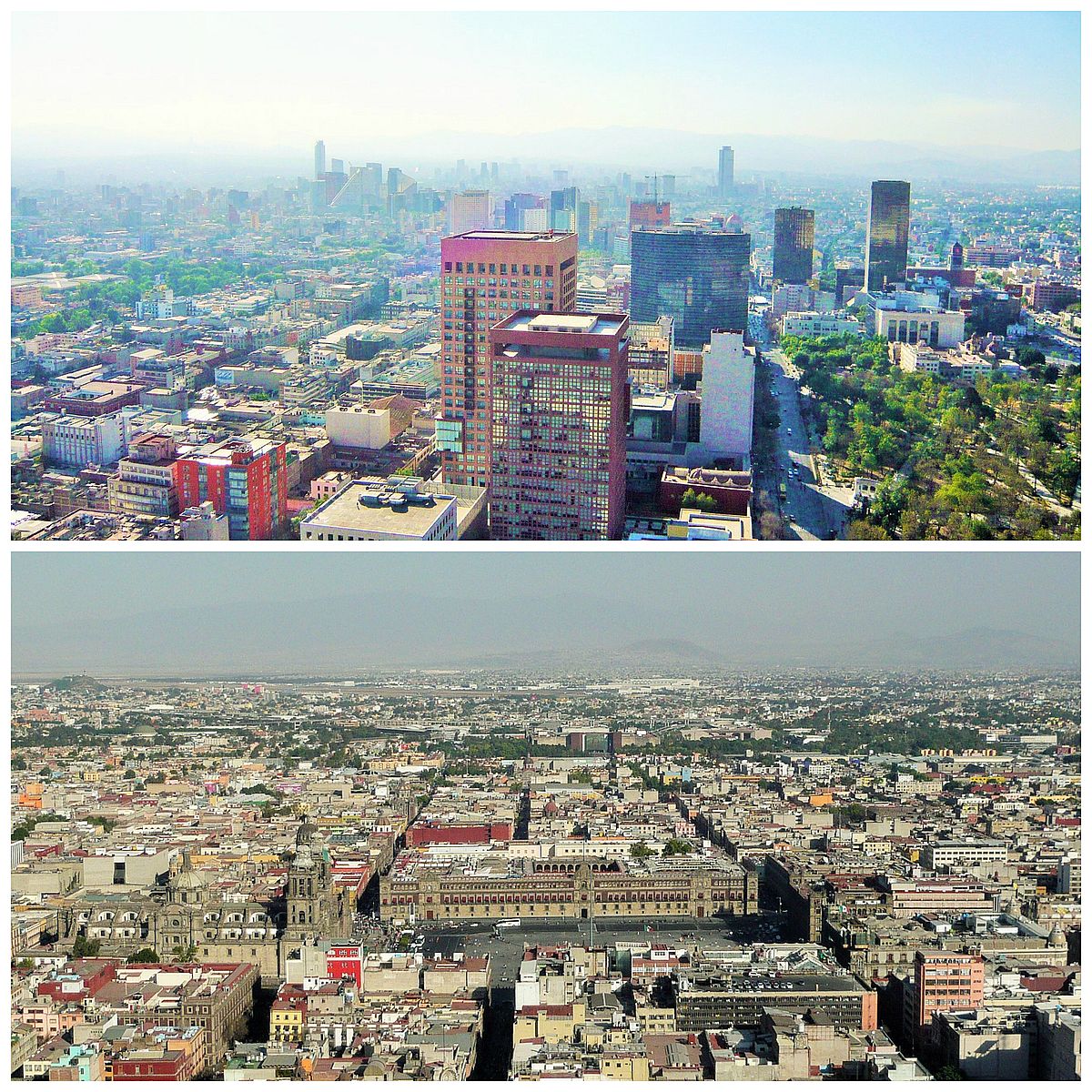 In between the tour we stopped at the Torre Latinoamericana, one of the tallest buildings in Mexico city. We proceeded to the observation deck on the 44th floor, located around 140 meters high. From here one can get a good view of the incredible outreach of this city – no matter where you look, the horizon is always covered by urban buildings and seems sheer endless. From here we could then again see the Zócalo from another perspective. 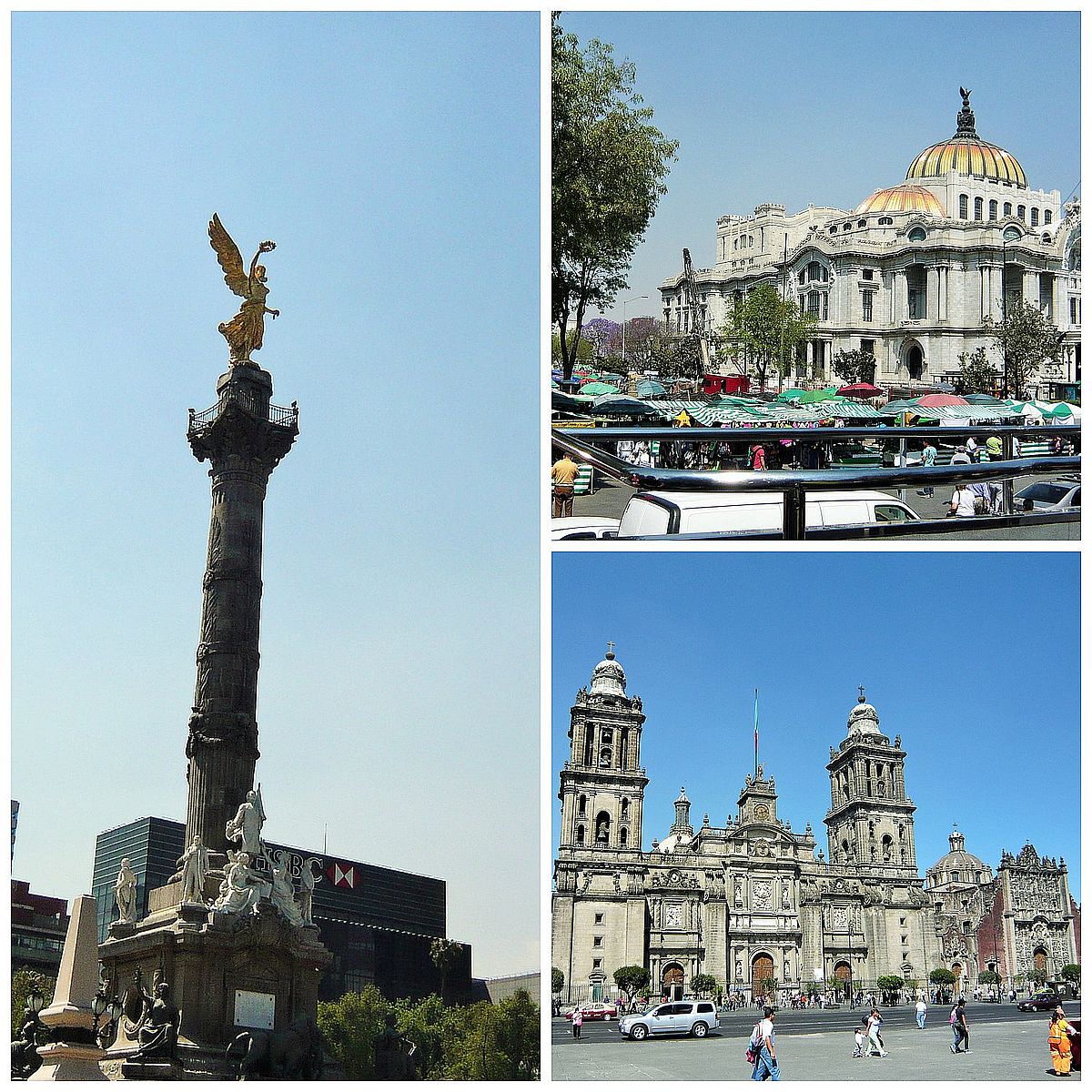 Towards the end of the tour, we came across a castle – build upon a hill in the midst of the park of Chapultepec.The park is, as many other sites of the city, one of the largest city parks in Latin America. The name of the park originates from the old native language and means “at the grasshopper’s hill”. The castle located in its center allows a nice view of the city. Its current looks resemble strongly to the European neoclassical style – mainly because the former Emperor hired many European architects for its construction. Funny enough you feel like being in an Austrian castle and would not expect to be in the center of Mexico city!

In summary, Mexico City has fascinated us with a great mixture of tradition and modernity. Despite it being a massive metropolitan area the city still has very nice and unique places to visit and discover. 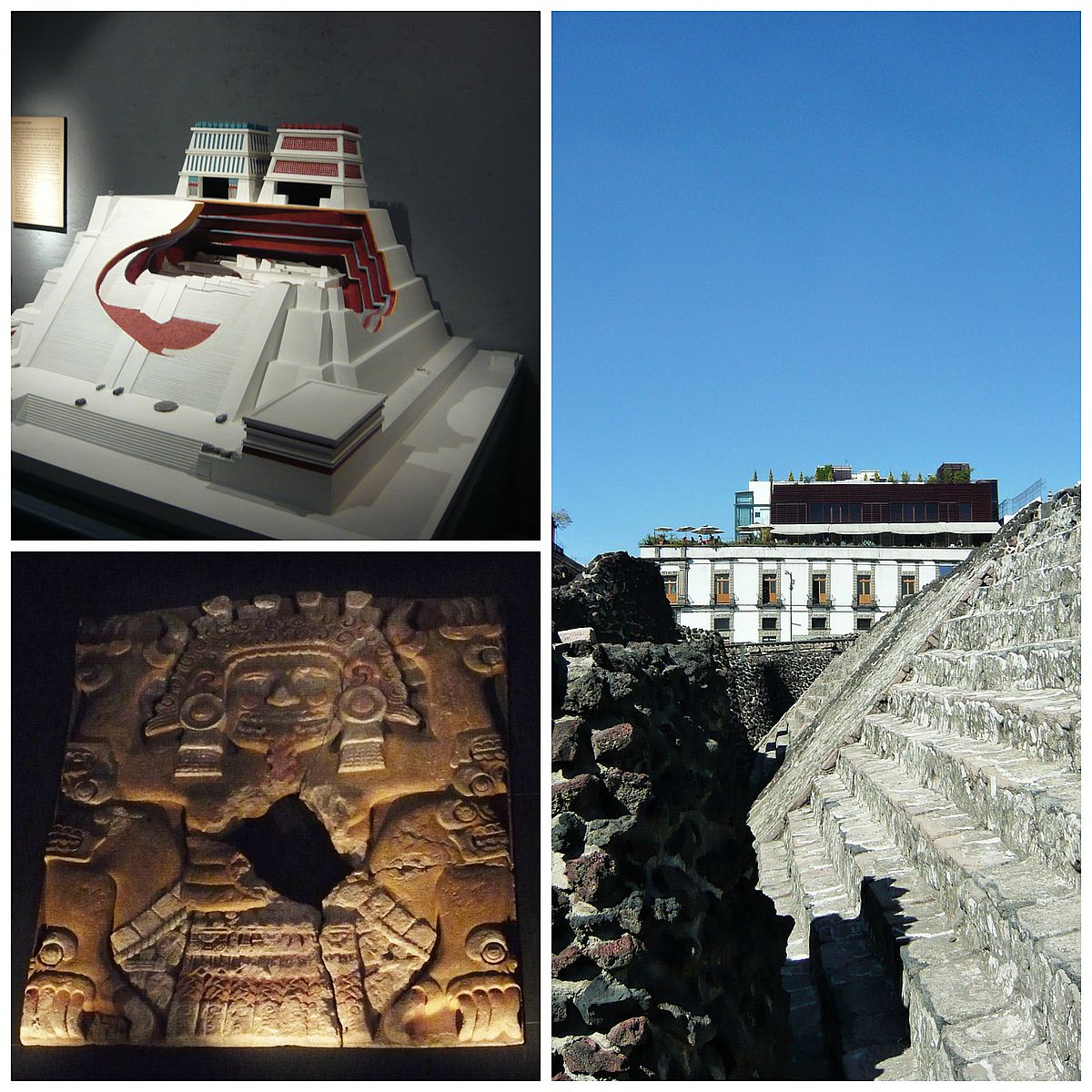 5 Things not to miss in Mexico City!