Copenhagen is the capital city of Denmark and also its cultural and economic center. With its roughly 1,2 million inhabitants it is one of the most significant cities in northern Europe and a famous tourist destination. The city is known for its beautiful street scenery, culinary offerings and its charming atmosphere.

Arriving in Copenhagen and getting to the city is fairly simple. Located around 9 Kilometers from the city center, the Copenhagen – Kastrup Airport (CPH) is very user-friendly and offers various retail, food and information facilities. One way of getting to the city is by train – and that’s what we did. The train ride is quite short and we arrived at the Nørreport Station, one of the bigger stations in the city. We decided to stay in an Airbnb apartment directly in the city center which made it easier for us to reach all the attractions from there.

Blessed by incredible weather we strolled through the city. The architecture is very nice, streets are beautiful – all a bit smaller – but very cute and clean. Here some first impressions… 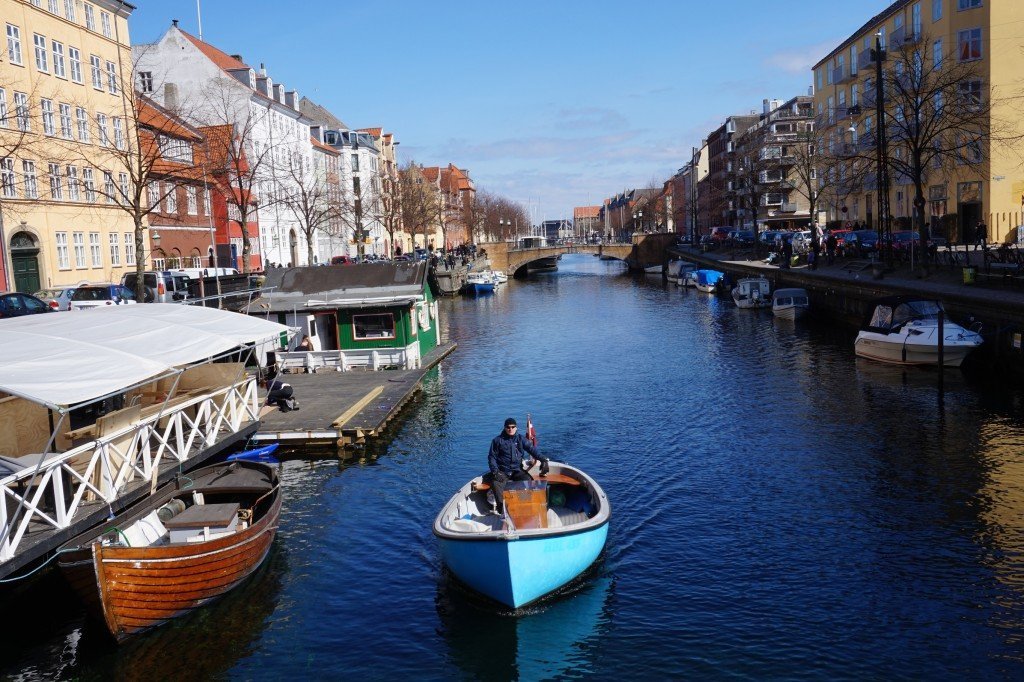 One of the most beautiful places to visit in the city is the small port of Nyhavn (translated as new harbor). It is a small waterfront canal with many colorful townhouses and once served as a gateway for merchant to load and unload their goods. The canal itself is usually filled with historical wooden boats and ships and serves as a great scenery when strolling along the various restaurants and bars. 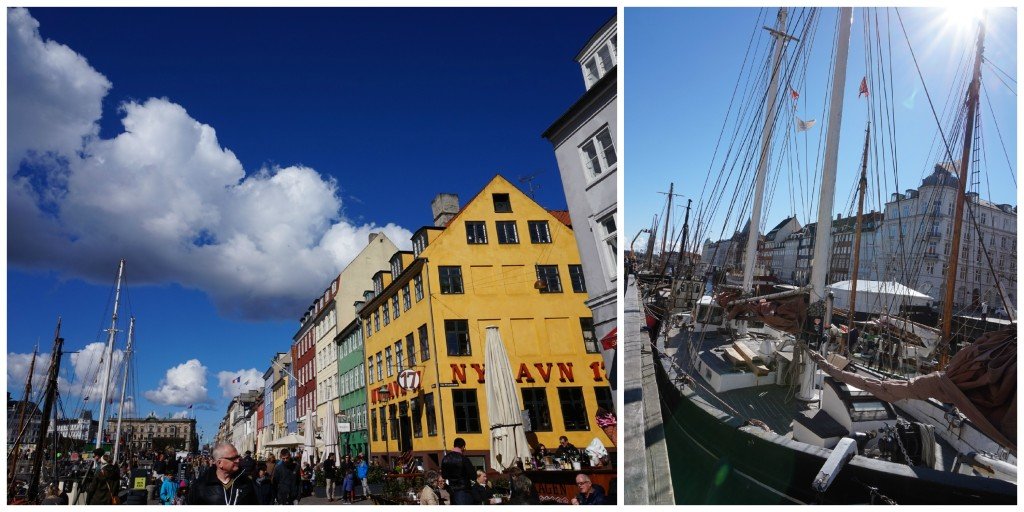 Probably the most well-known attraction of the city is the Little Mermaid Statue or Den lille havfrue. Quite unimpressive actually, the little 1,25-meter statue is located along the north-eastern waterside and is based on the fairy tale written by Hans Christian Andersen, a famous danish author. Nice to see but not really comparable to the other sites the city has to offer.

Walking by the old fortification of Kastell and passing the St. Alban’s Church we went to Amalienborg, a row of palaces and mansions which serve as a winter home for the Danish royal family. We happen to have been there during the change of the royal guards which was quite a neat experience! 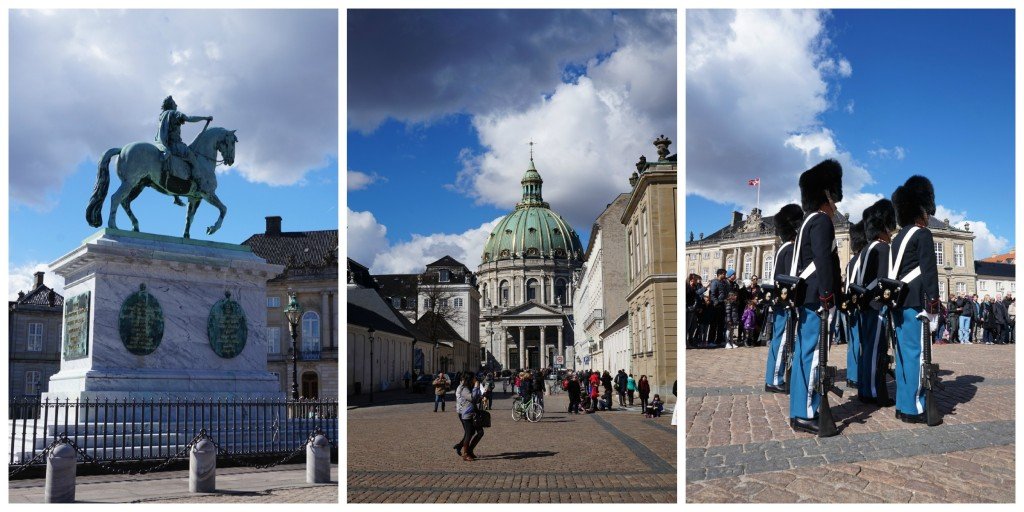 Following the royal palaces the next must-see of the city is the Tivoli Garden (or Tivoli). The Tivoli is an amusement park located in the heart of the city and is one of the oldest of its kind in the world. It offers a range of attractions such as the Rutschebanen – one of the world’s oldest, still functioning wooden roller coasters!There are also many different types of other smaller attractions and restaurants that invite people to stay and enjoy. Definitely, a very nice and cute park to visit! 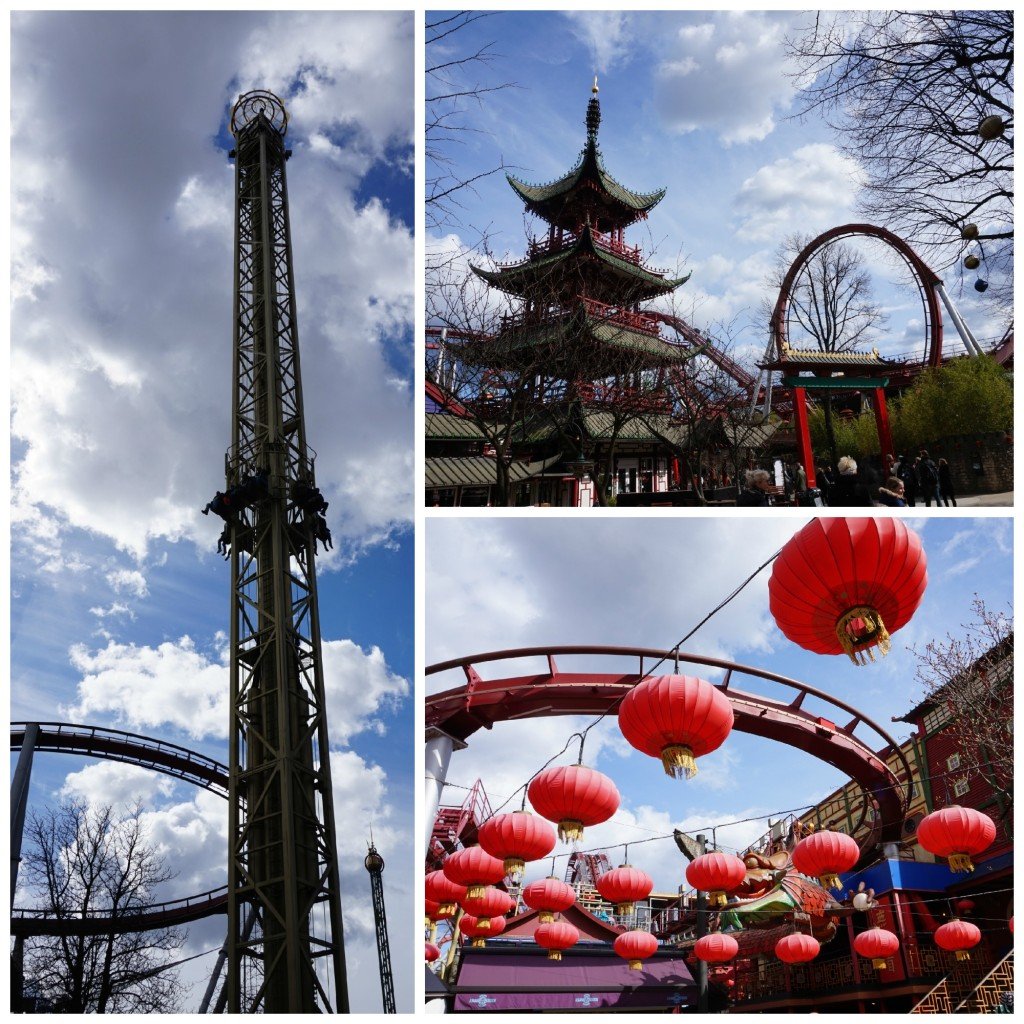 Another beautiful – and personally one of my favorite areas – is the neighborhood of Christianshavn. It is located in the eastern part of the city along the Christianshavn Canal, a watercourse which separates the area in two parts – the city side and the rampant side. It is a very lively and beautiful part of town where you can find a nice mix of many historic and modern residential buildings as well as restaurants and cafes. 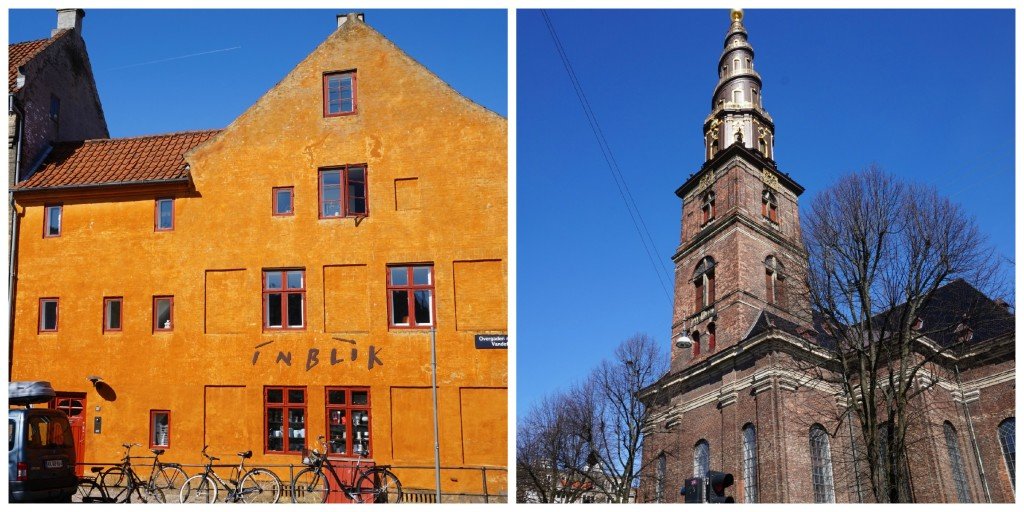 Also, there are different art galleries and the famous free town of Christiania, an autonomous commune established by a hippie movement back in the 1970s. Here you can find a range of craftsmen offering their products as well as small stands that offer food and drinks (as well as marijuana). The community had its history of drug problems and crimes but has now set up its own independent rules to forbid violence and hard drugs and it seems to have found a consensus with the Danish government. For sure a very interesting experience and quite different to the rest of the city. 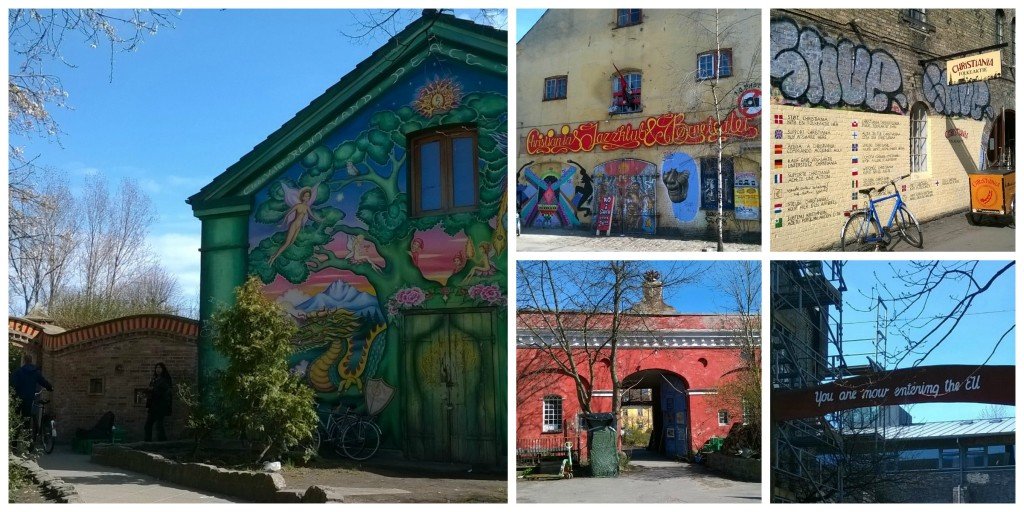 The most stunning view over the entire neighborhood, and actually the entire city, is on top of the Church of Our Savior or Vor Frelsers Kirke. Getting up is quite an adventure as you have to climb your way through narrow steps and stairs until you reach the very top of the roof. From here you can see prey much all of the city and even have a glimpse of Sweden in the background. 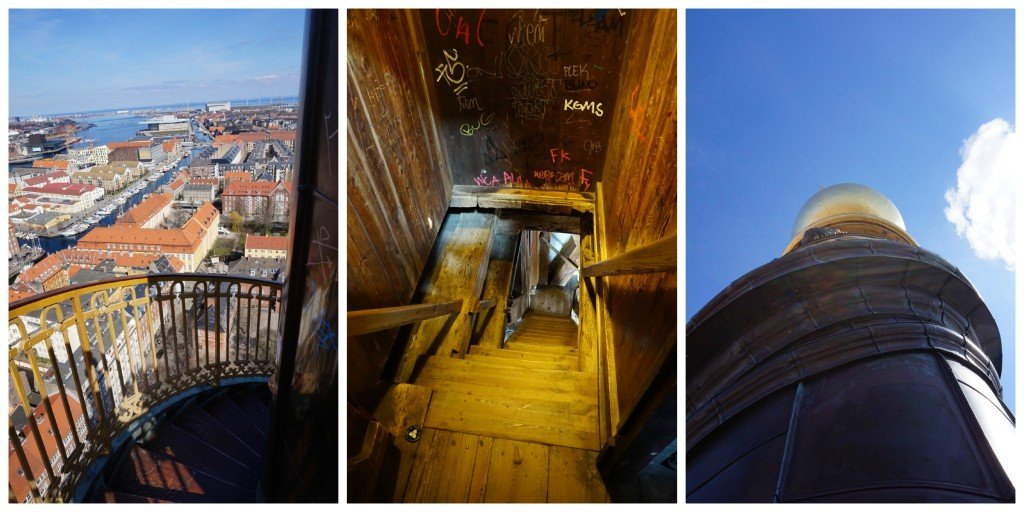 I must say that I have very much enjoyed seeing the city of Copenhagen. Despite it being a relatively small capital it has yet a vast range of things to offer. The entire city can be explored by foot as the distances are not far at all. The streets are filled with life and you can find many cultural sights as well as a really large range of restaurants, bars and cafes. People are very friendly and welcoming and most of the Danes can talk English, which makes it a lot easier for tourists to get along. I do believe that the city has a very unique blend of history, culture and special way of life which makes it a very welcoming place to visit. Copenhagen proves to have a certain charm and a special factor which makes it very unique. The quality of life seems to very high and it seems to be quite a perfect surrounding to live in – no wonder the Danish people are one of the happiest in the world!

As already mentioned in the title of this post the word that best summarizes the Danish way-of-life is hygge. Translated into English it means “coziness” and essentially describes the sense of community and warm atmosphere when enjoying the good things in life!

Definitely, a very recommendable trip and I would love to come back again some day!

4 thoughts on “Cøpenhagen – At the Peak of Danish “Hygge””