The islands of Thailand are well-known to be one of the most beautiful in the world. Packed with white-powdery beaches, surrounded by clear turquoise waters and pristine natural settings – these islands really have everything a traveler wants to see when visiting the country. Yet, each and every island has its own charm and character and it seems like quite a difficult task to choose which are the best islands in Thailand. So which one eventually is the right one for you? You could probably say that it’s worth to visit every island, but realistically you would have to chose and it really depends on what you are looking for. We put together a small guide, hoping to ease that decision-making process a bit.

First, you got to know that Thailand has three major groups of islands to pick from. These are the ones in the Andaman Sea just off the western coast, those in the Southern Gulf of Thailand and the ones located east of Bangkok and along the provinces of Chanthaburi and Trat. When choosing between these island groups you should consider the weather conditions as they differ from region to region. On the western coast of the Andaman Sea the southwest monsoon brings most of the rainfall between April and October while on the Southern Gulf side the rain falls most likely between September and December. Like along the islands around Bangkok, the rainfall in this period is not continuous, having short rain showers spread across the day followed by periods of sun. The rainfall period on the western coast is far more intense with longer and more steady periods of rain.

In general, the southern islands get most of the rainfall in the country due to their location. Therefore, it is important to have a look at what islands you will plan to visit during what time of the year to make the most out of your stay and enjoy the beaches with enough sun.

We put together a small list of islands within these groups that could be interesting to visit depending on what you are looking for. By the way, the term ko (sometimes also written as koh) is translated to island in English, hence every island in Thailand starts with this word. 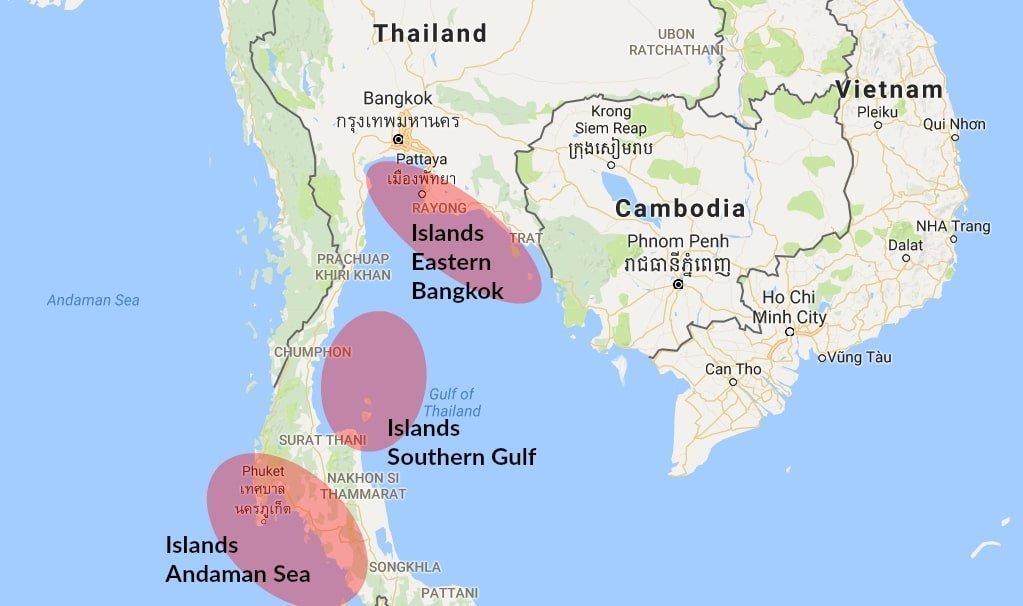 There is a fair amount of partying in many different islands around Thailand but just about 5 of them are particularly famous for their excessive nightlife. These are Ko Pha Ngan, Ko Phi Phi, Ko Samui, Phuket and Ko Chang. The most well-known parties are the Full Moon parties which are probably the biggest parties in the country. They occur every single month and attract a large crowd of people from all around the world. These parties are usually on the island of Ko Pha Ngan. Ko Phi Phi and Ko Samui have a very active single’s party scene and Phuket and Ko Chang offer a large choice of party areas and crowds.

During our visit we stayed on the islands of Phuket and Ko Phi Phi and experienced a bit of partying on both. Phuket is Thailand’s most developed and touristic island and even offers an international airport. The island has everything from 5-star luxury resorts to small budget hostels and guesthouses. We used the island as a starting point for our island trips and found a great deal of both chilled beaches and party areas. The island is packed with go-go bars, clubs and bars with the most famous spot being in Patong. We also found some neat spots in the area of Kata Beach which was not super overloaded with tourists.

The island of Ko Phi Phi is absolutely loaded with different bars and clubs and the music halls out throughout the night. The island as such is very beautiful despite its uncontrolled development and devastation after the tsunami. We found a nice guesthouse on the hillside that was a bit less noisy and still a nice place to stay. 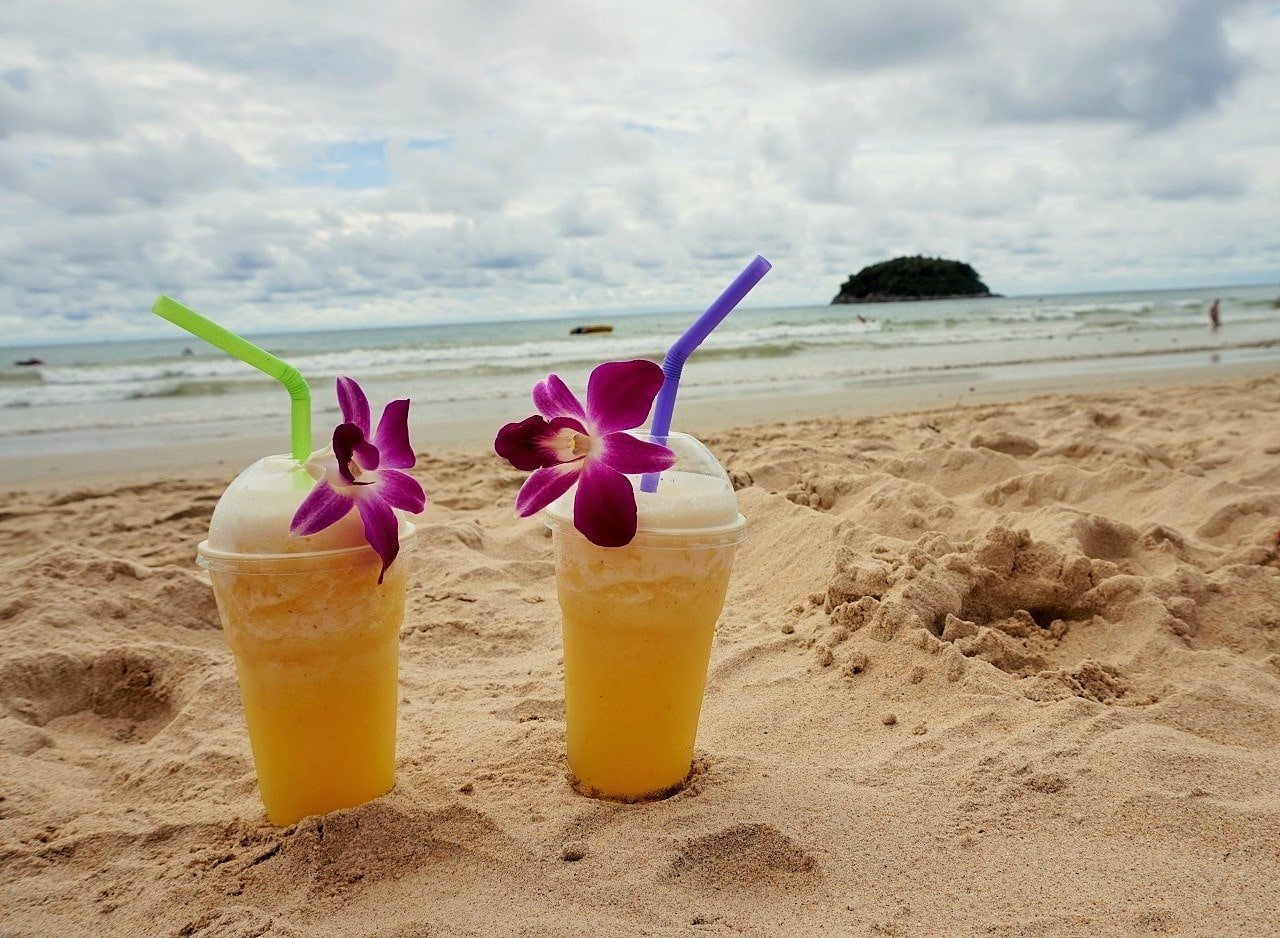 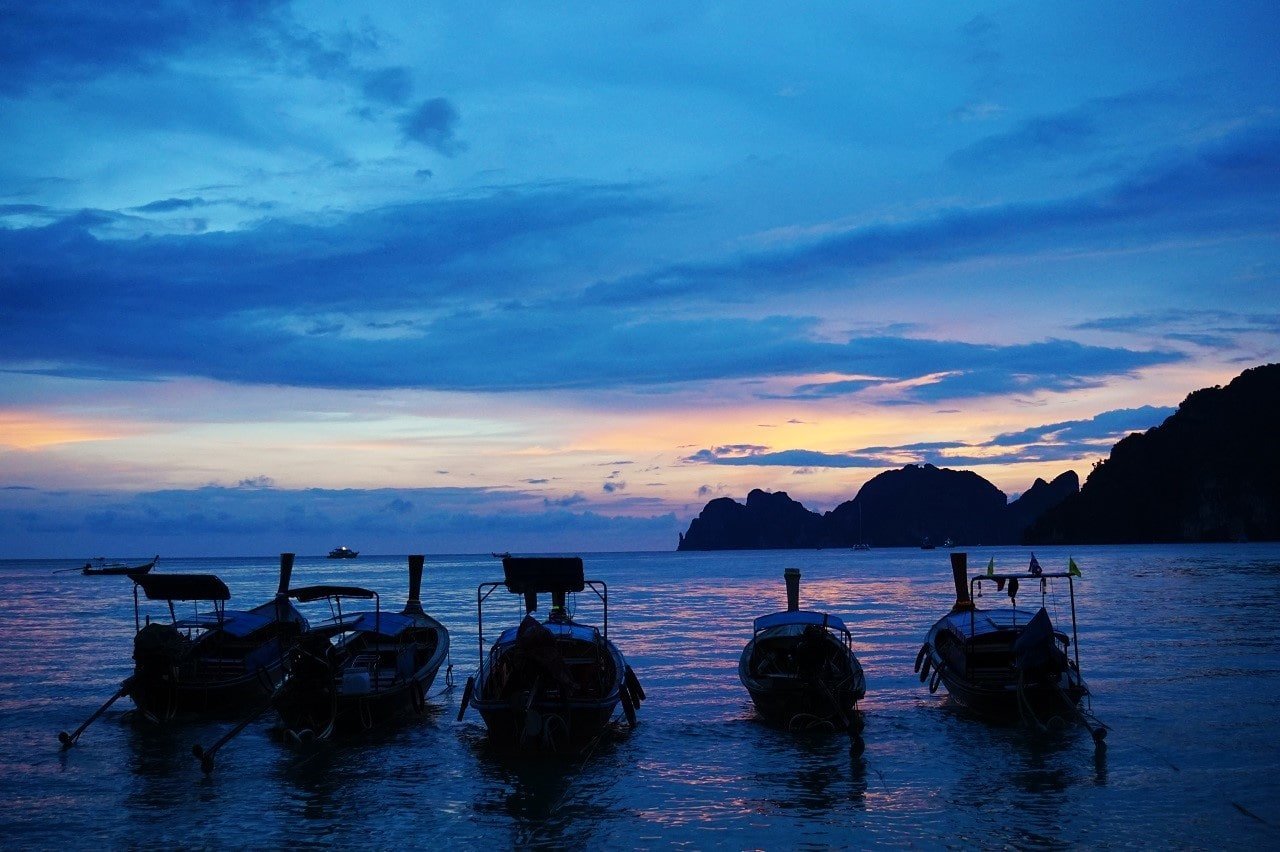 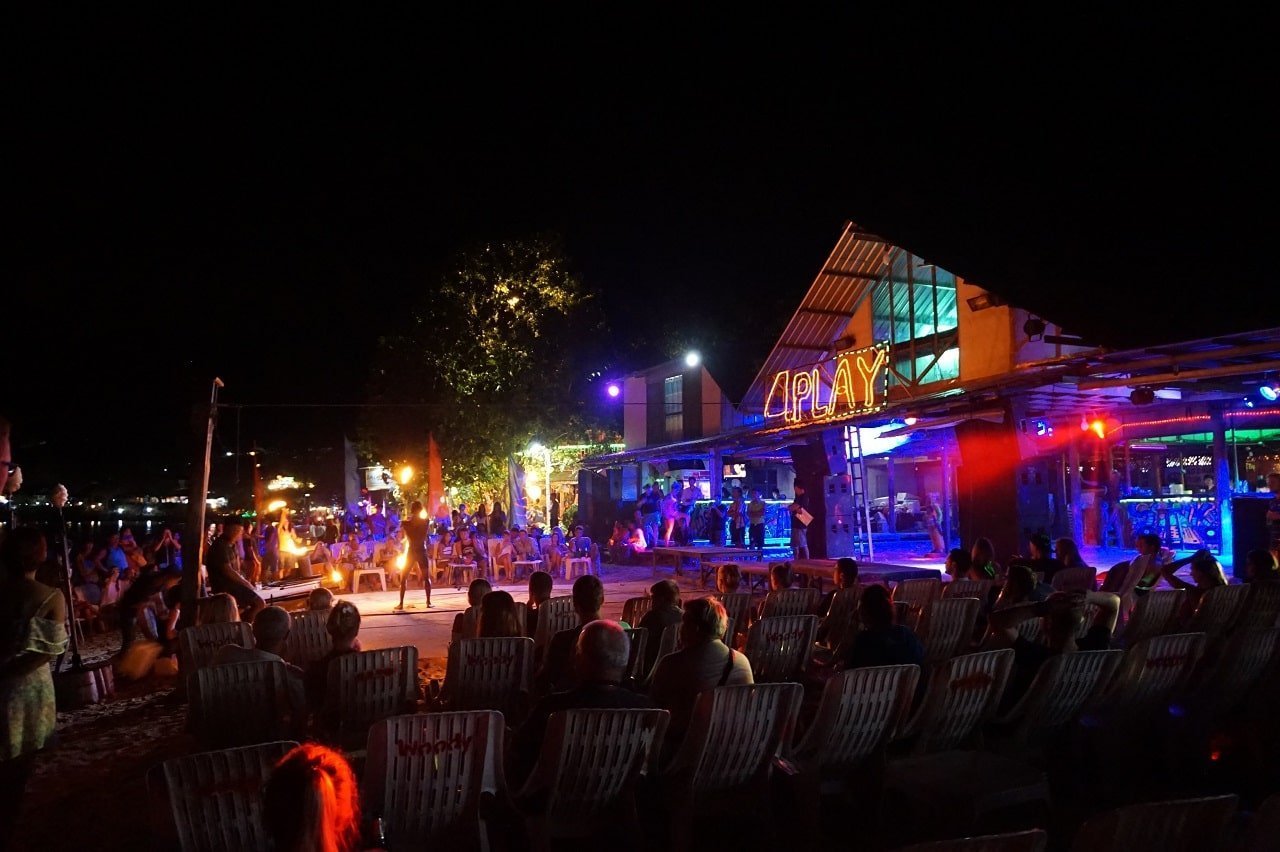 Best Islands for Diving and Snorkeling

There are several islands in Thailand where diving has become a popular activity. Particularly the island of Ko Tao has a very thriving diving scene and has been elected one of the greatest diving spot in the world. Although we do not dive ourselves we went snorkeling on the island and found some nice spots, especially on the eastern side. Rocio was lucky enough to even see a small shark!

Alternative islands good for snorkeling are supposed to be found on Ko Similan, Ko Phi Phi and Ko Lipe. We also found some nice spots during the 4 islands boat tour from Ko Lanta. 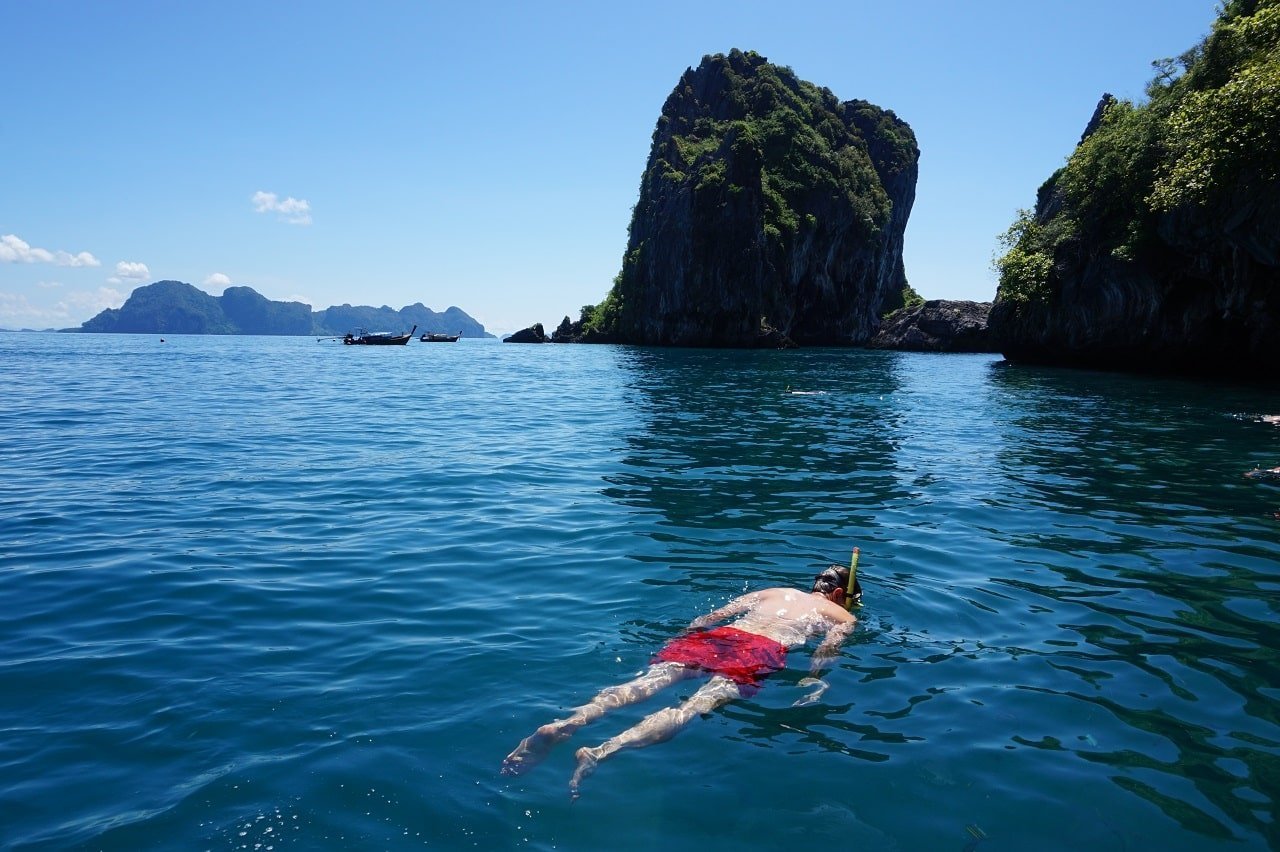 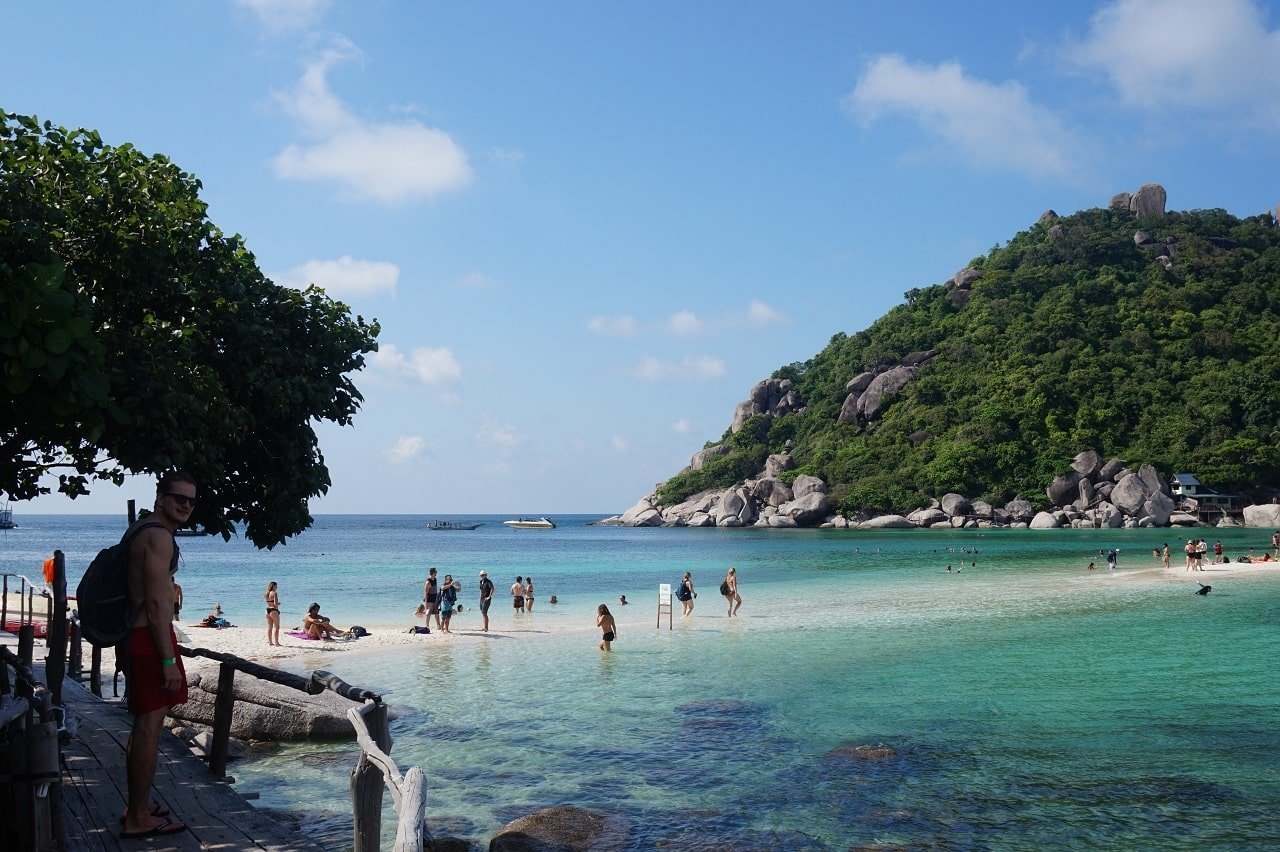 If you decide to not bother about participating in any sort of activity or partying then you might just look for some great islands to simply relax. Luckily, there are numerous places to relax have many amenities to make your life easier along. While the bigger islands of Phuket or Ko Samui have a huge range of upscale places to relax there are some smaller, more tranquil islands which also offer chilled vibes. We found the island of Ko Lanta to be extremely relaxing. Here we found lots of easy-going resorts and guesthouses along with some very relaxing bars and restaurants at the beach. The smaller islands around such as Ko Kradan are also very suitable for simply relaxing and offer some great classic Thailand beaches. 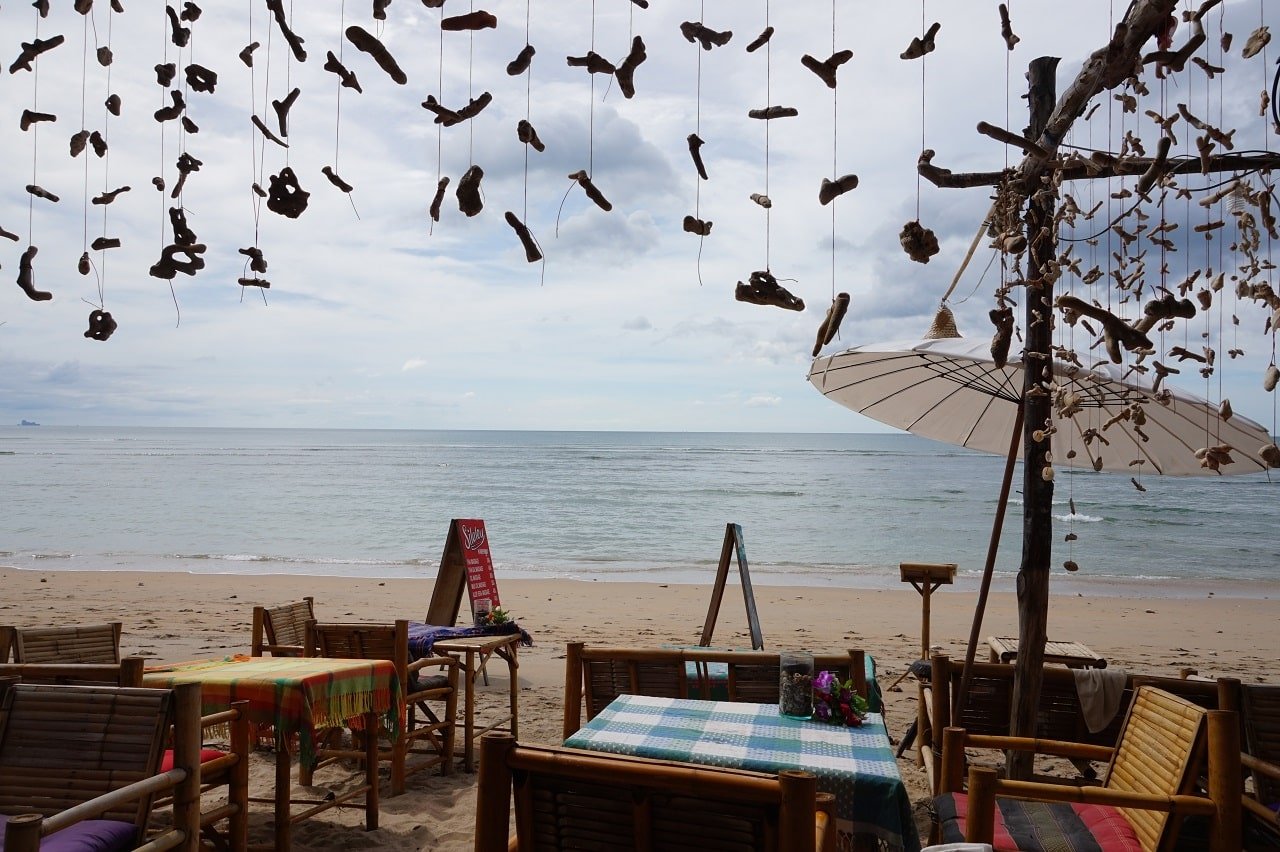 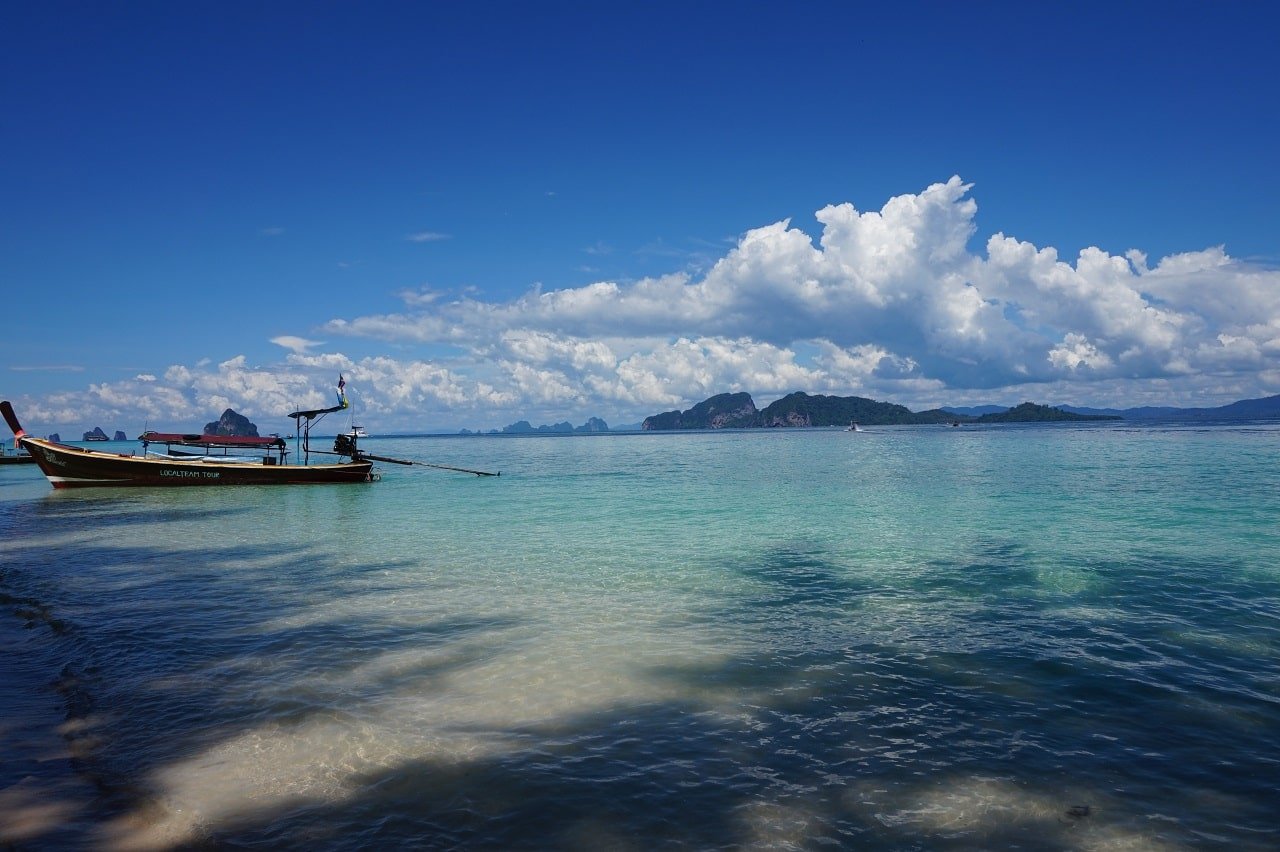 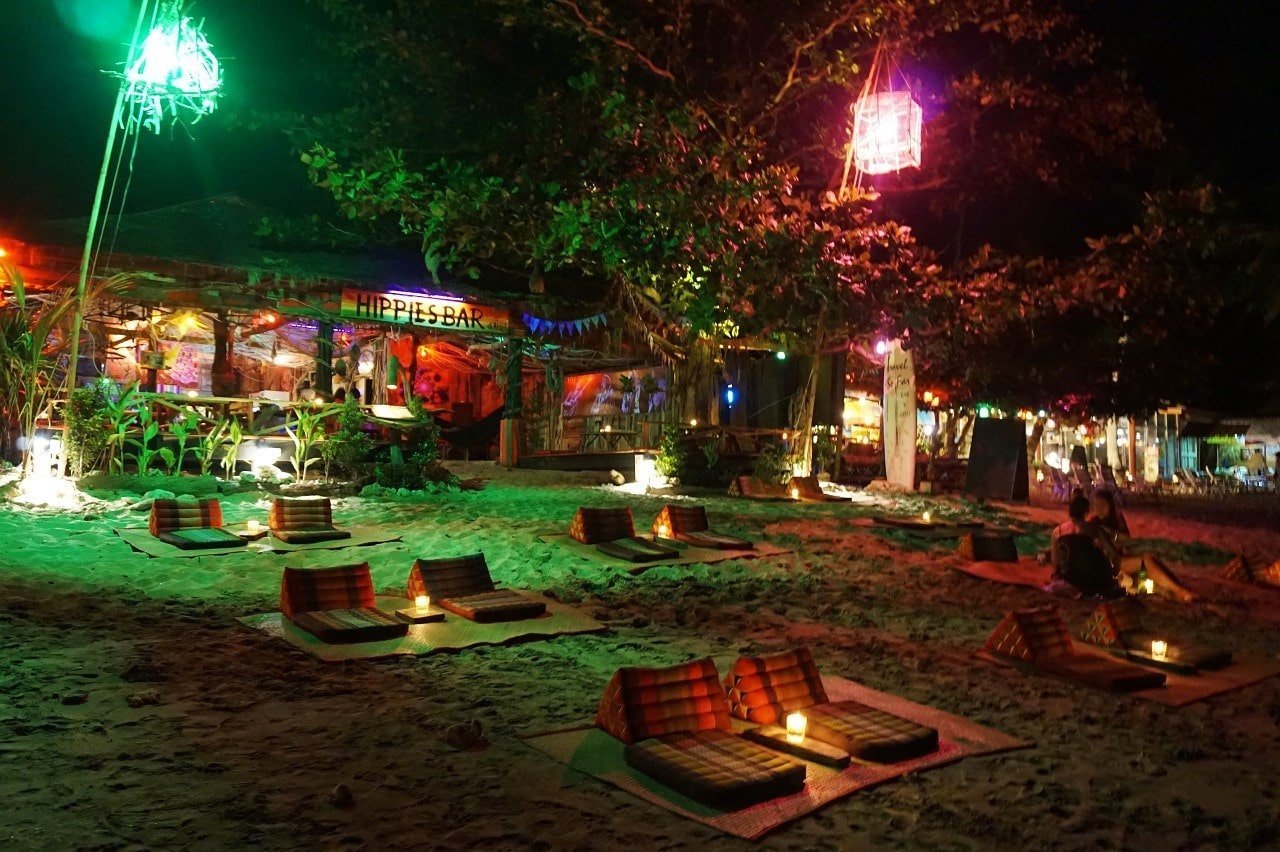 So which are the best islands in Thailand? There are simply lots of different islands to choose from and it really comes down to what you are looking for in your trip. We chose to discover a bit of everything to experience the full spectrum of things to see and do from the islands on both sides. During our trip in November we spent most of the time on islands along the Andaman Sea and did a smaller round of island hopping on the Southern Gulf. Start your trip in Phuket and continue visiting the islands of Ko Phi Phi, Ko Lanta (our favorite) and Ko Lipe.


If you decide to go to the Southern Gulf side you should have a look at the 3 big island of Ko Pha Ngan, Ko Samui and Ko Tao as they all have a different character and are situated close to each other. There is a ferry which can take you from one island to the other. See the above-mentioned descriptions to decide which type of island suits you best. 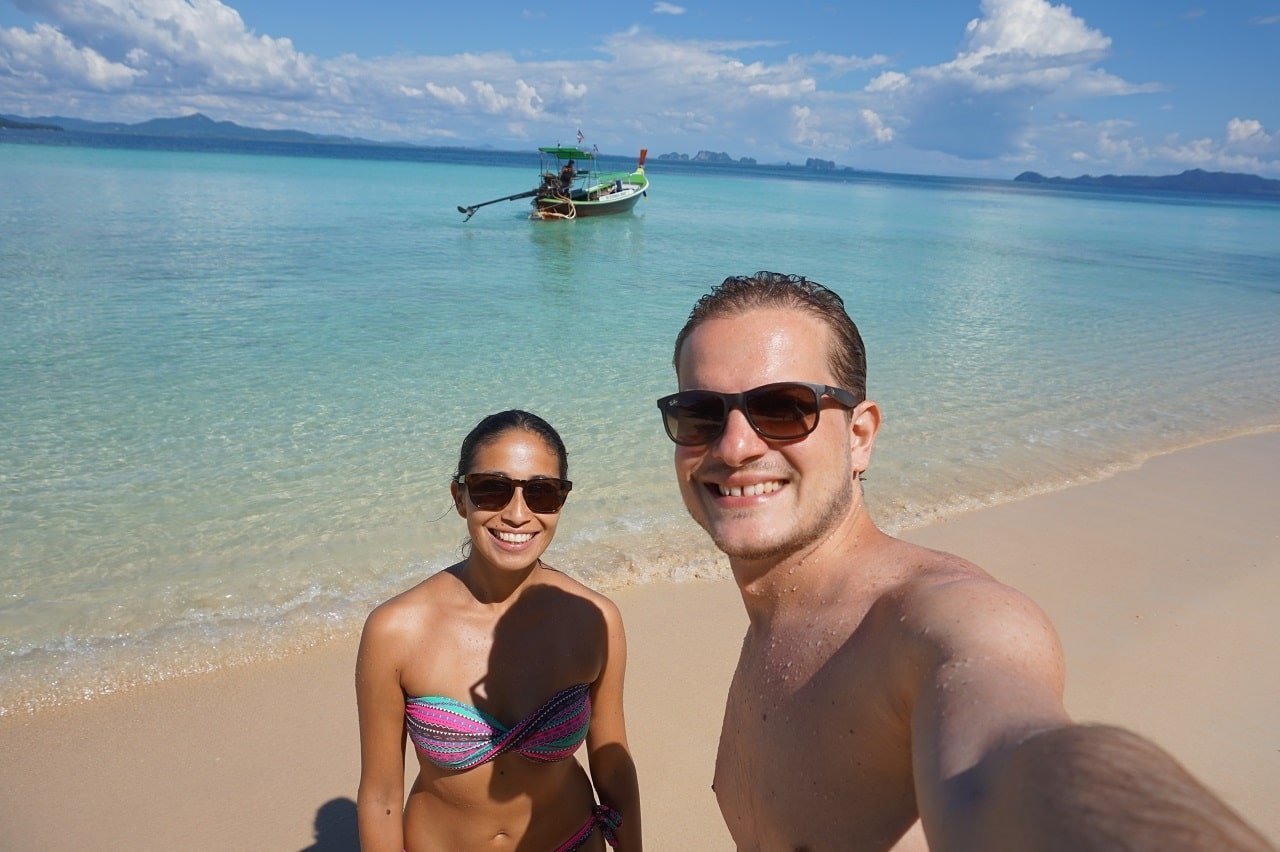 The islands around Bangkok and the eastern provinces are not comparable to the islands further south but also offer great spots. Ko Samet is the closest island to Bangkok and can easily be reached in around 3 hours. Very developed and touristic. Ko Chang is a bit further away and is developing fast but still offers some great and less touristic spots. If you have some time left at the end of your trip in Thailand we would suggest a few days in Ko Samet for some last days at Thailand beaches!

Thailand definitely has one of the most extensive choices of islands in Southeast Asia, making it a great trip for whatever sort of traveler you are!