Angkor Wat is a large ancient temple complex located in Cambodia within the province of Siem Reap. It is one of the largest religious monuments in the world and probably one of the most visited tourist attraction in Southeast Asia. Well known for the setting of Tomb Raider movies and numerous books it is a “city of temples” with hundreds of them scattered in an area of around 400 square kilometers.

We visited the temples for 5 days and tried to explore as much as we could. Many of the temples lie very scattered around this area and can partly only be reached by car, motorcycle or tuk-tuk. Despite it being a heavily visited tourist attraction we still managed to find times and spots within the complex to be fairly empty. This made our experience in Angkor even better than we expected. It is important to plan your visit as there are just too many temples to be seen.

We had an incredible time discovering the complex, partly on bikes and by tuk-tuk. The temples range from small to large, some being well in shape while others are almost completely destroyed. The actual temple of Angkor Wat is just a fraction of what can be seen but definitely is one of the nicest and most impressive buildings within the archaeological zone. We were impressed by the detailed stone carvings and decorations that can be found in many of the temples. The sheer size of these monuments is overwhelming and it is an amazing adventure driving and walking by these constructions and soaking up the atmosphere. It definitely is a must-see destination for every Southeast Asia and especially Cambodia traveler. We know of many who have been there but also of others who have not heard of this place or who vaguely know of its existence. We hope the following pictures will convince some to put it on their “thing to see” list and make them visit this incredibly unique place. 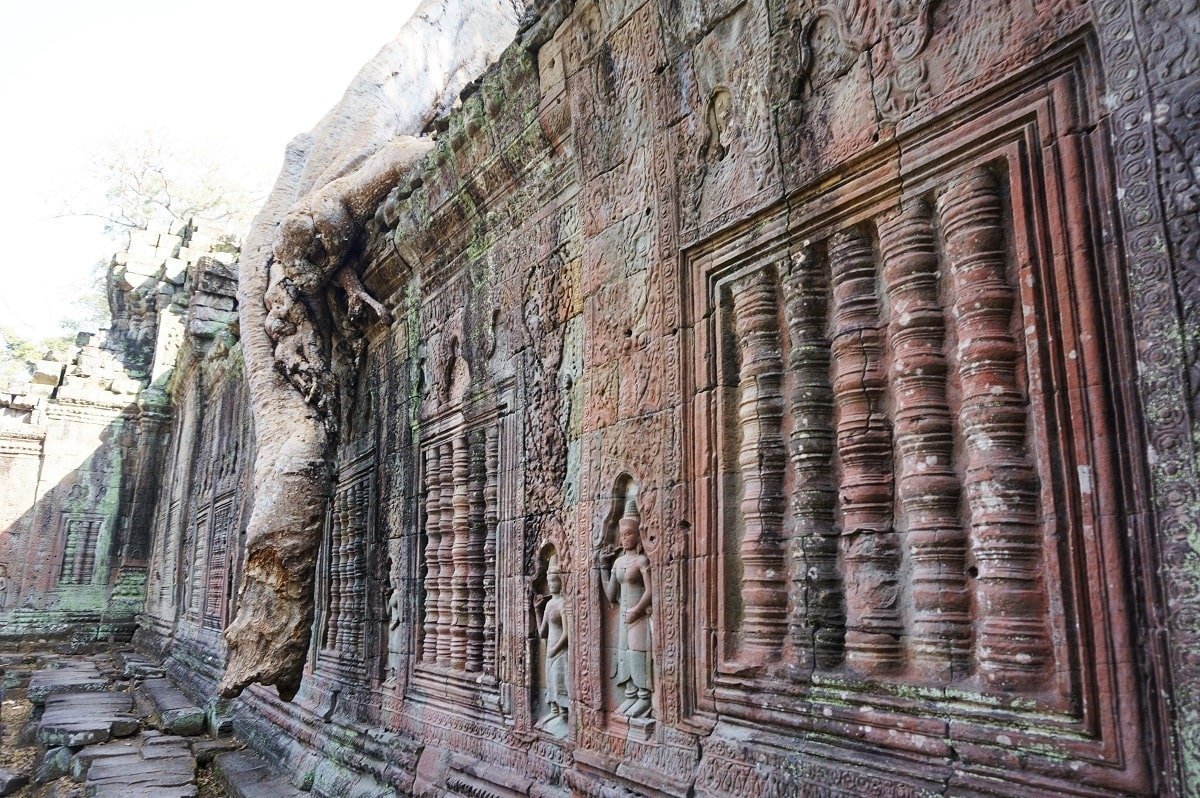 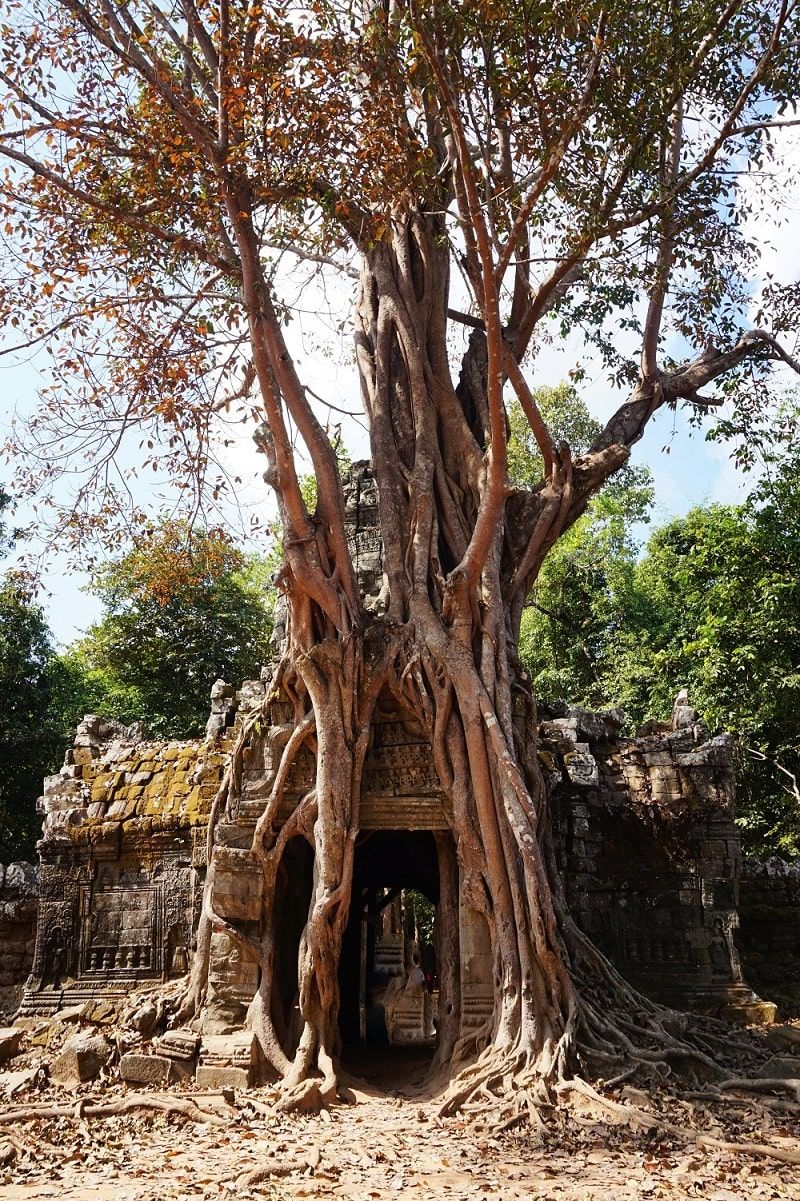 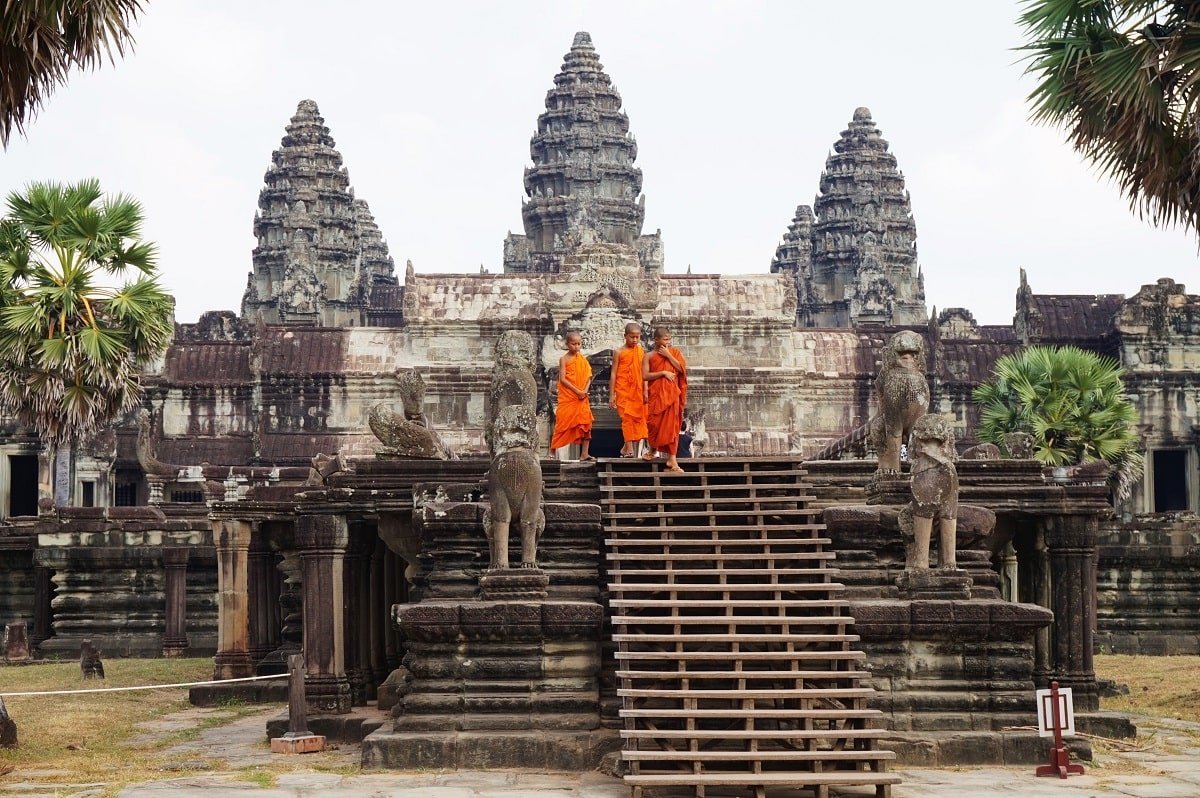 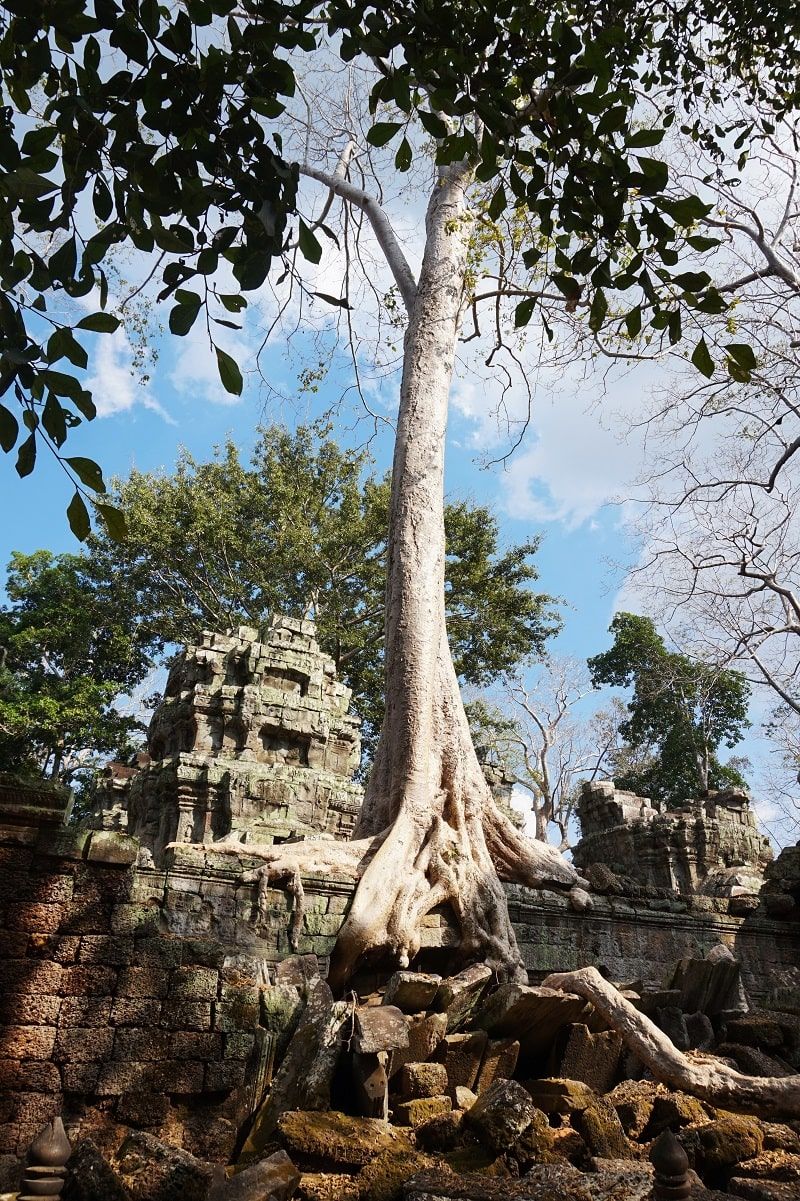 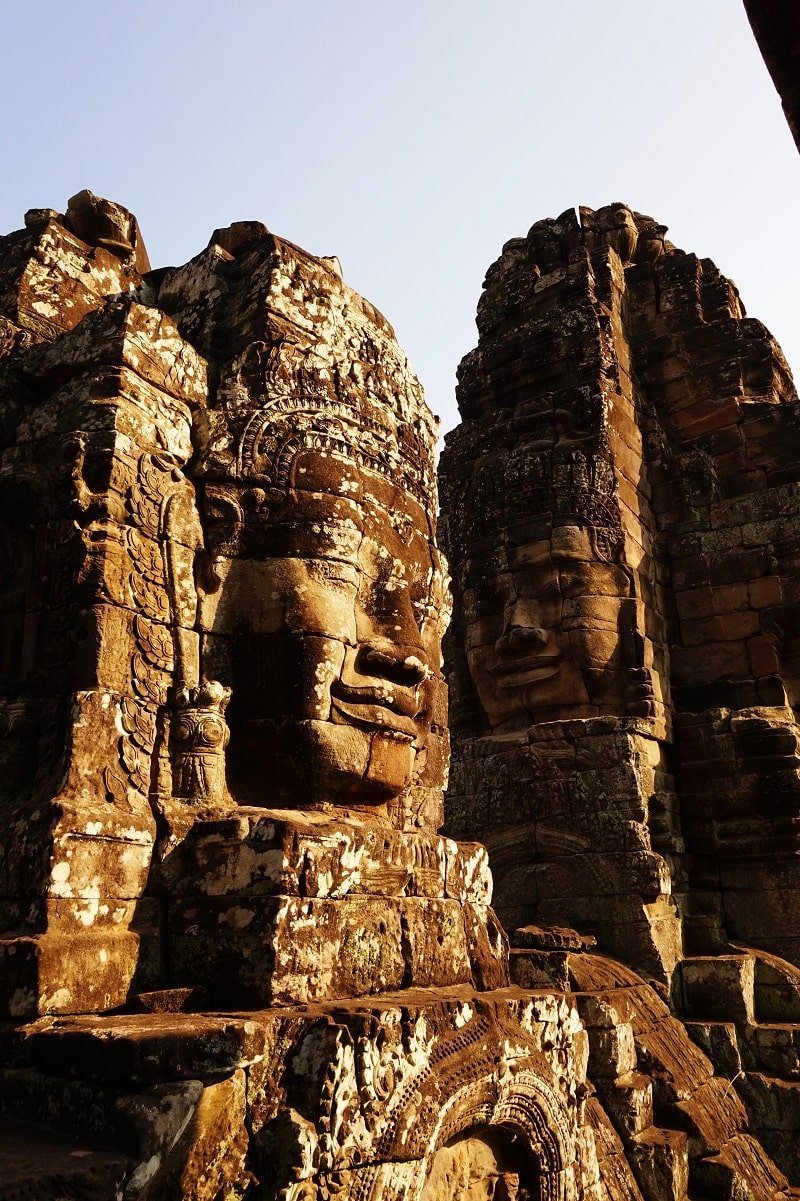 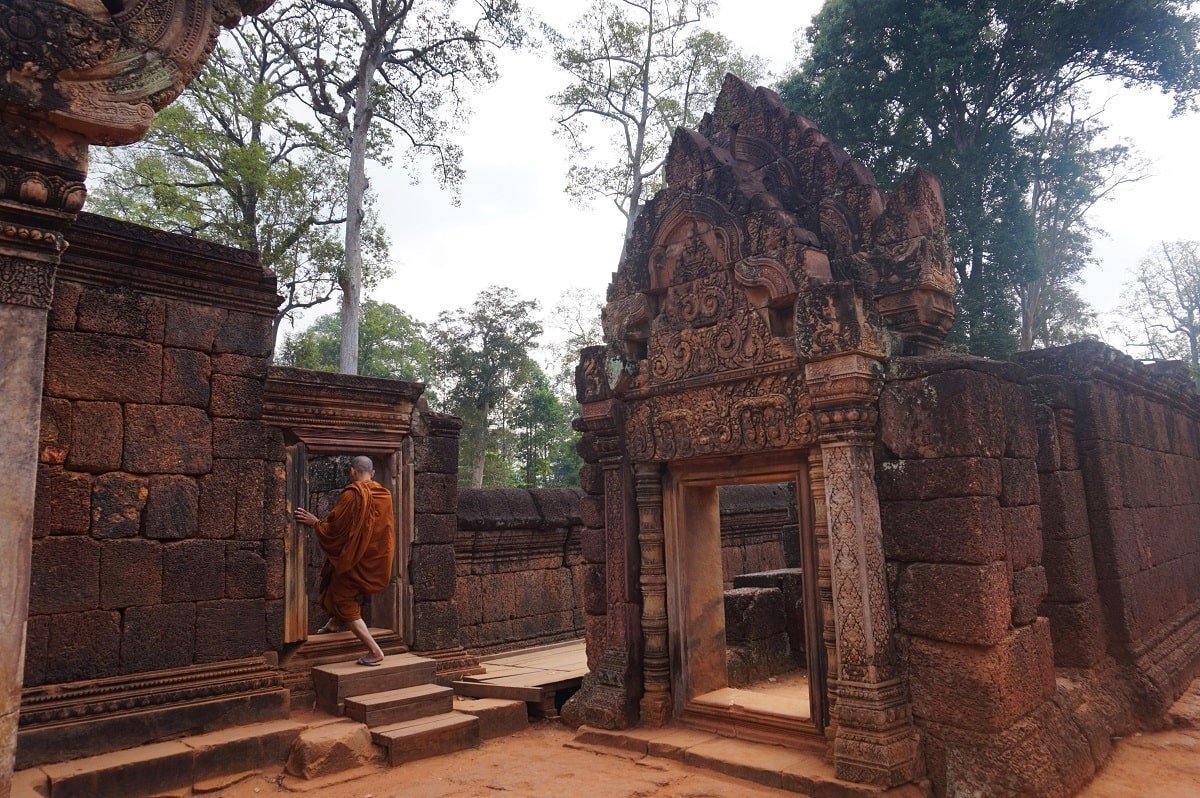 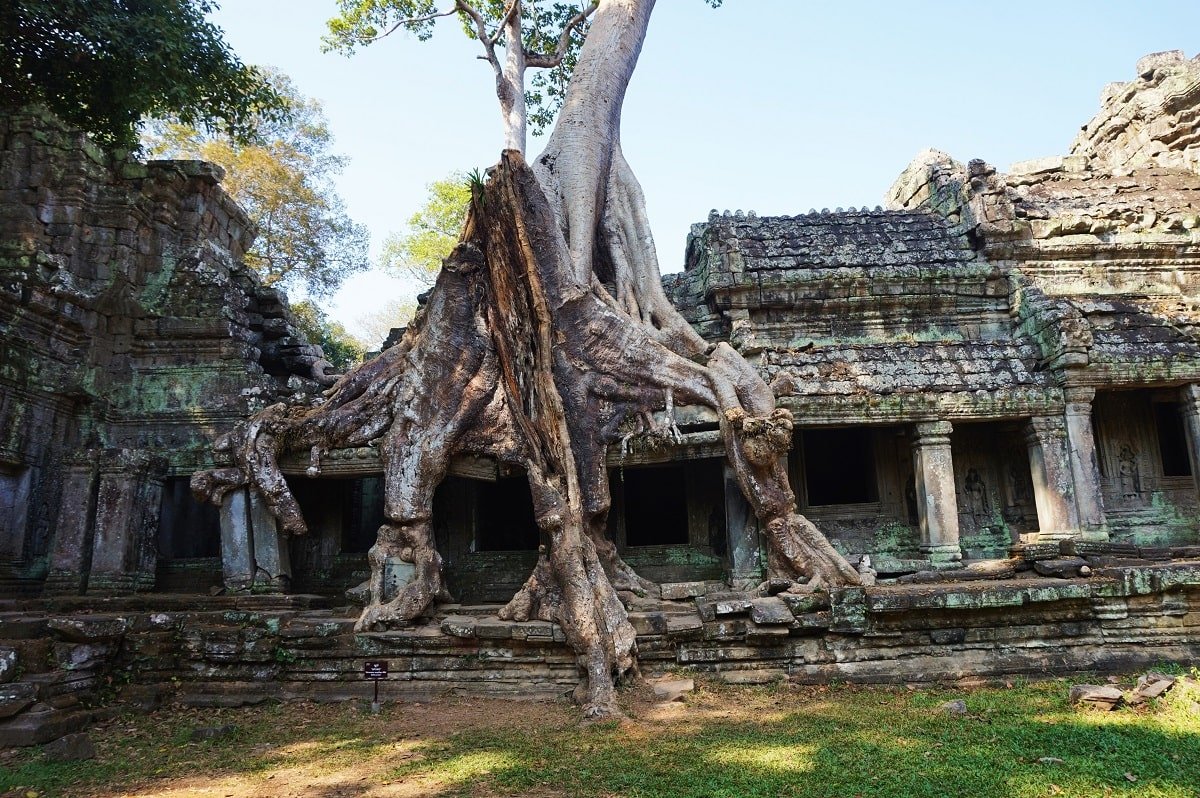 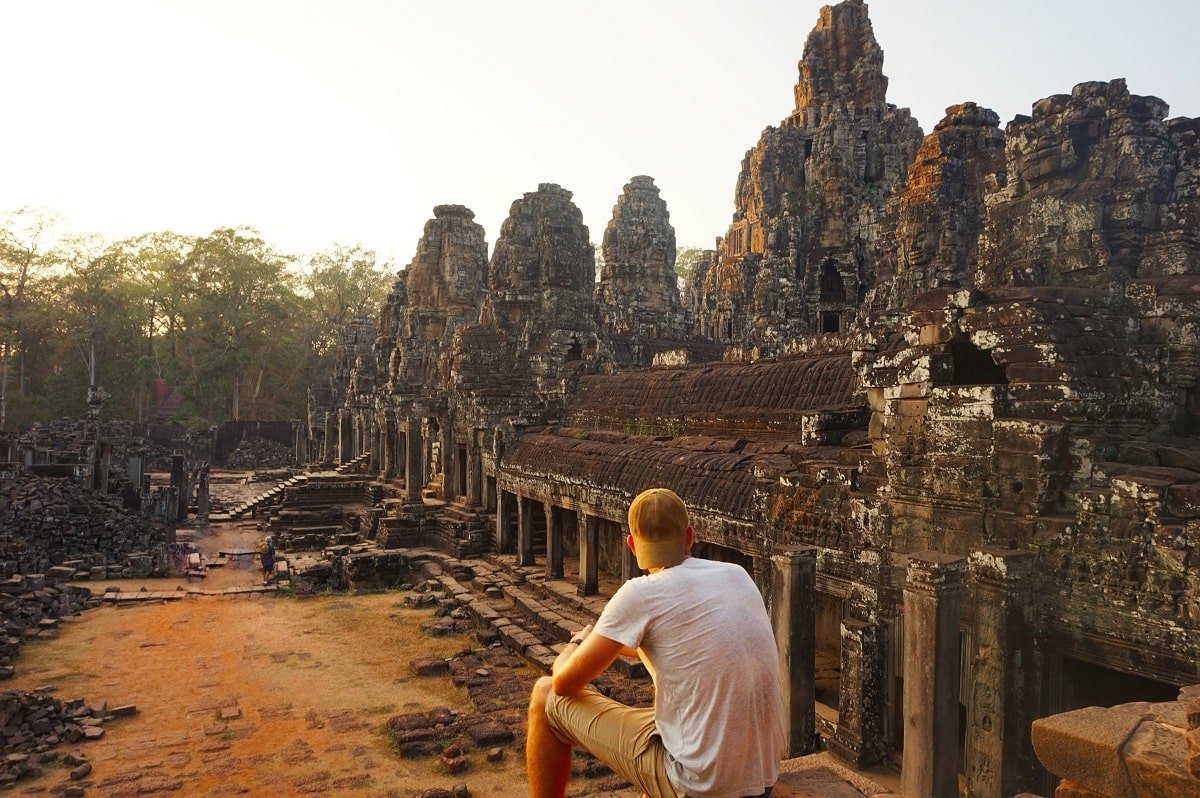 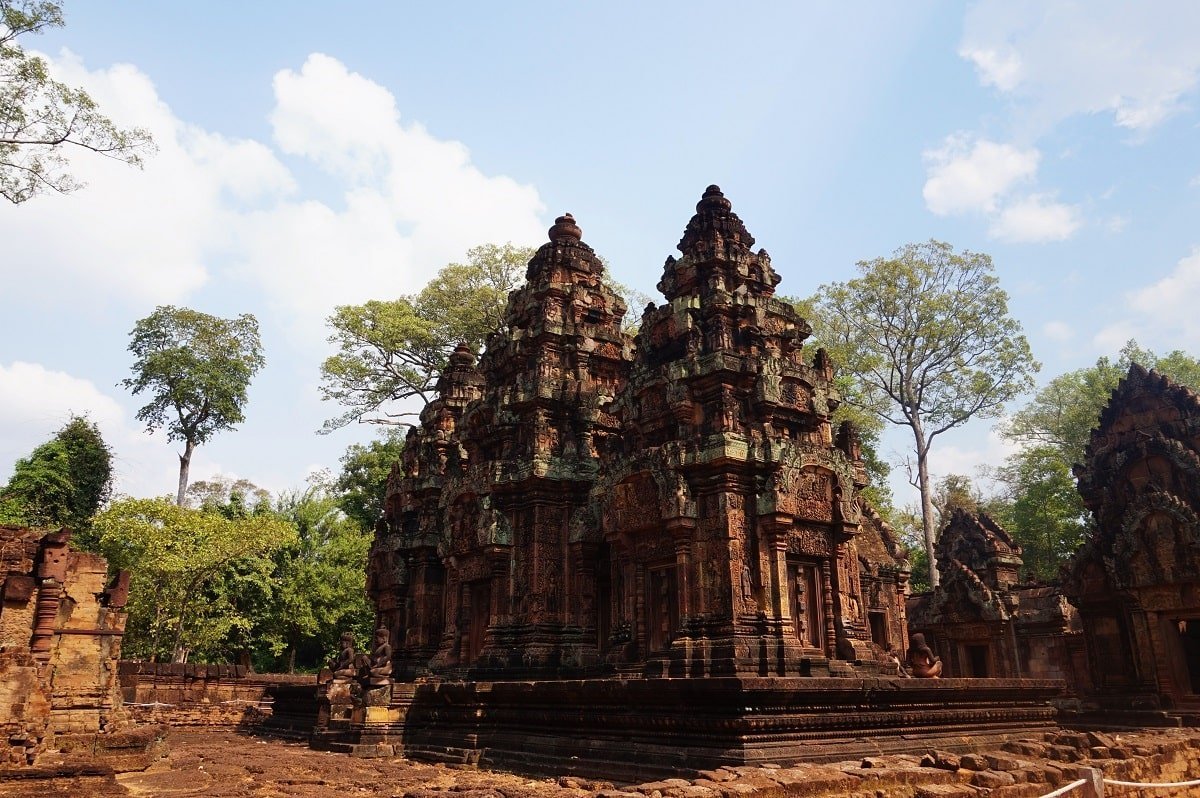